Extra Virgin Olive Oil and diabetes: why this food is a must in the diabetic diet 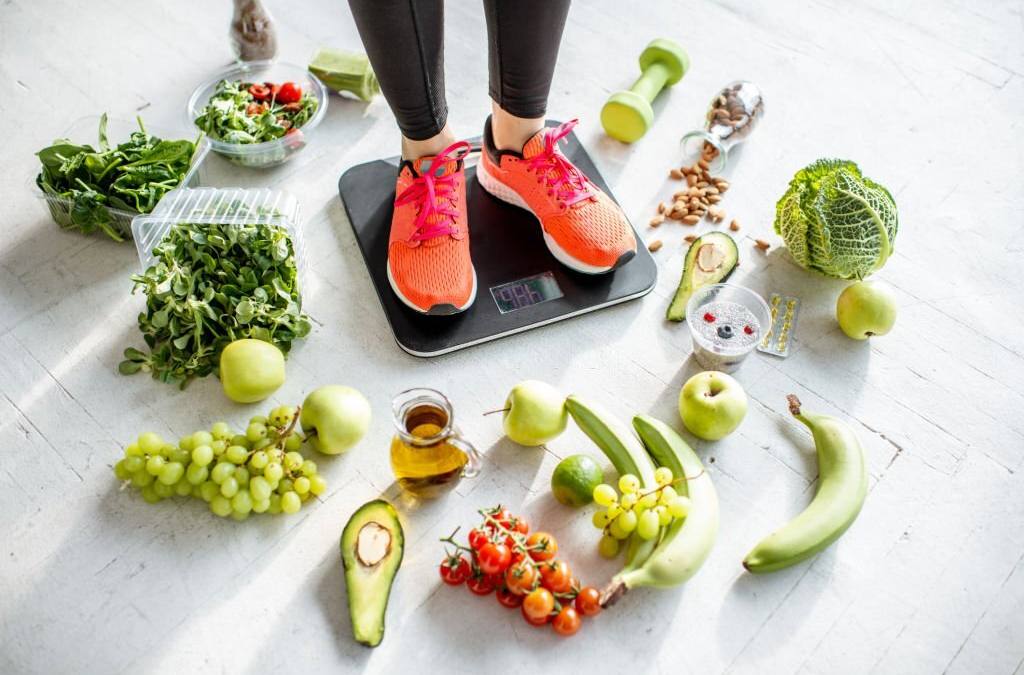 A few years ago, fieldwork began on the most comprehensive epidemiological study on diabetes ever carried out in Spain. The study di@bet.es provided impressive results on the development of diabetes in this country. In particular, it was concluded that 13.8% of Spaniards over the age of 18 suffer from diabetes.s type 2 diabetes, the most frequent. In addition, between 5% and 1% of the total are people with type 1 diabetes.

Due to the high incidence of this disease in Spain, it is important to know how to feed oneself and to be aware of which oil is best for diabetics. Several studies carried out by universities such as the University of Malaga and the University of the Basque Country have revealed that EVOO has a very beneficial effect on the health of patients with diabetes.

Diabetes is a disease that is characterised by a significant increase in blood glucose which, if not counteracted in time, can have serious consequences for sufferers. The disease can also be classified into two types, type 1 diabetes and type 2 diabetes. Under normal conditions, when sugar-rich foods are eaten, the body quickly removes glucose from the blood by means of a hormone called insulin.

This has serious health consequencesThe presence of glucose in the blood causes the blood vessels to degenerate. It can lead to blindness, limb amputations and kidney failure, among other complications.

Why it is important to follow a diabetic diet

As people with diabetes have difficulty removing glucose from the blood, it is vital to follow a proper diet. The function of such a diet should be to avoiding blood glucose peaks. Therefore, diabetics should eat right, choosing foods that help stabilise blood sugar levels and eliminating foods that have the opposite effect.

Among the most recommended foods are those with a low glycaemic index, and these are rich in vegetable oils such as EVOO or nuts. In addition, high-fibre foods such as fruit, vegetables, whole grains and pulses are recommended. On the other hand, processed and sugary foods such as industrial pastries and white bread should be avoided.

How EVOO can help diabetes

In 2017, the study was carried out PREDIMED (Prevention with Mediterranean Diet) which revealed how important and effective the Mediterranean diet is for the health of patients with diabetes and other diseases. Among other properties, EVOO is attributed with the capacity to reduce vascular problems emissions from diabetes mellitus. This is due to the intake of hydroxytyrosol, a component naturally present in EVOO.

Other studies, such as one carried out by the Sapienza University of Rome, have shown that drinking olive oil on an empty stomach helps to reduce glucose levels after meals thanks to another component, oleouropein. This is important to know how to take olive oil for diabetes.

In addition, a study carried out by the University of the Basque Country in 2017 demonstrated that a Mediterranean diet rich in EVOO is able to reduce the need for medication in the long term of type 2 diabetics.

The PREDIMED study also revealed that the intake of extra virgin olive oil not only has a protective role against the consequences of diabetes, but also has a preventive role.

Certainly, these data provide strong information to determine which oil is best for diabetics and how to take olive oil for diabetes. Undoubtedly, the EVOO is a great choice. It is presented as one of the main dietary allies to contribute to health and improve the quality of life of people suffering from this disease. The Mediterranean diet works.