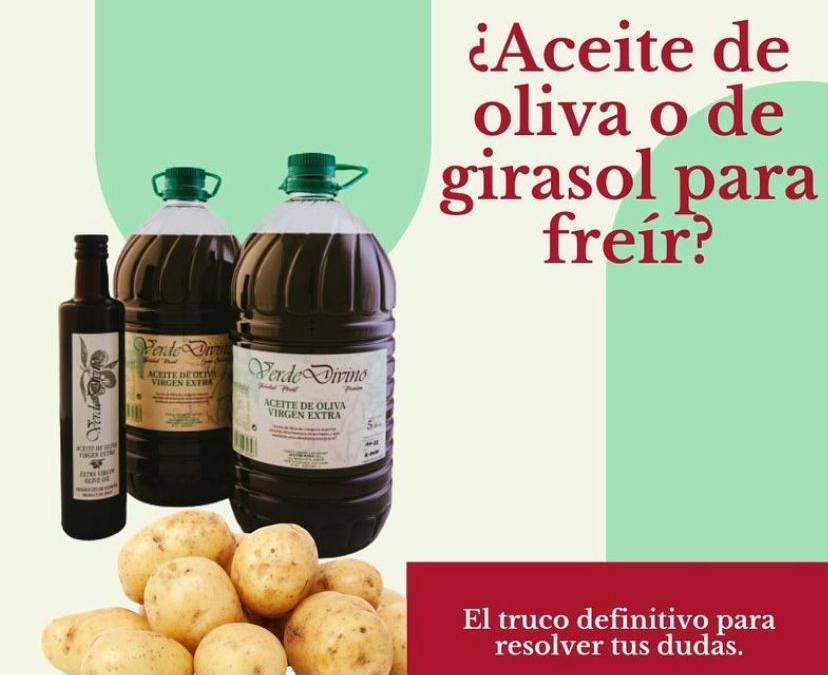 The health benefits of consuming EVOO raw are numerous thanks to its properties, but did you know that extra virgin olive oil is the best option for frying?

This is unknown, in fact, in many households a different oil is used due to the lack of scientific evidence that would prove which oil is better for frying.

Until now. Numerous studies today have debunked the existing myths and have shown that EVOO is the healthiest and most recommended for frying.. Here are the evidence-based reasons to start using it and tips on how to use it correctly to enjoy its benefits.

Why frying in EVOO is better than frying in other vegetable fats: scientific evidence

Choosing the right oil for frying food is essential, as the food absorbs some of this liquid during the frying process. This is what determines whether the body consumes a healthy fat or not.

According to the study Virgin Olive Oil Frying OilExtra virgin olive oil is better than other vegetable oils for frying. This proves that EVOO has a increased heat resistance and containing between 55% and 83% of monounsaturated oleic acid, which is 50 times less prone to oxidation than the linoleic acid that predominates in other vegetable oils.

Furthermore, it confirms that EVOO, due to its antioxidants which it contains, performs better than vegetable oils high in oleic acid, such as sunflower oil.

Olive or sunflower oil, which is better for frying?

The most common practice in most households is to use sunflower oil for frying and leave the healthy EVOO to be consumed raw on salads or toast, but is this the right thing to do? The reality is that sunflower oil has no better frying qualities. than extra virgin olive oil.

In other words, the greater the presence of unsaturated acids, such as those found in sunflower oil, the more the oil oxidises. Oxidation causes the nutrients to be lost and the body cannot enjoy its properties.

This trend is motivated by false myths and, above all, by price. However, taking into account the numerous scientific studies on the benefits of EVOO in frying, there is no doubt that it is the healthiest oil because it is the least likely to lose its properties at high temperatures.

In addition, with the sunflower oil price increase The cost difference is not so noticeable due to the war between Ukraine and Russia, and this is the perfect opportunity to start testing the benefits of EVOO for the fryer.

We already know which is the best oil for frying, but now it is important to use EVOO correctly so that you can enjoy its properties.

Now you know the reasons for why extra virgin olive oil is better for frying. The benefits it provides, the characteristics it has to withstand high temperatures without losing its properties and the scientific evidence that supports this claim are sufficient reasons to choose EVOO.

Buy a carafe of EVOO and enjoy their properties in all your recipes. The Verde Divino Family Range has a wide variety of packs. What are you waiting for to enjoy them?

Try your favourite recipes with our EVOO 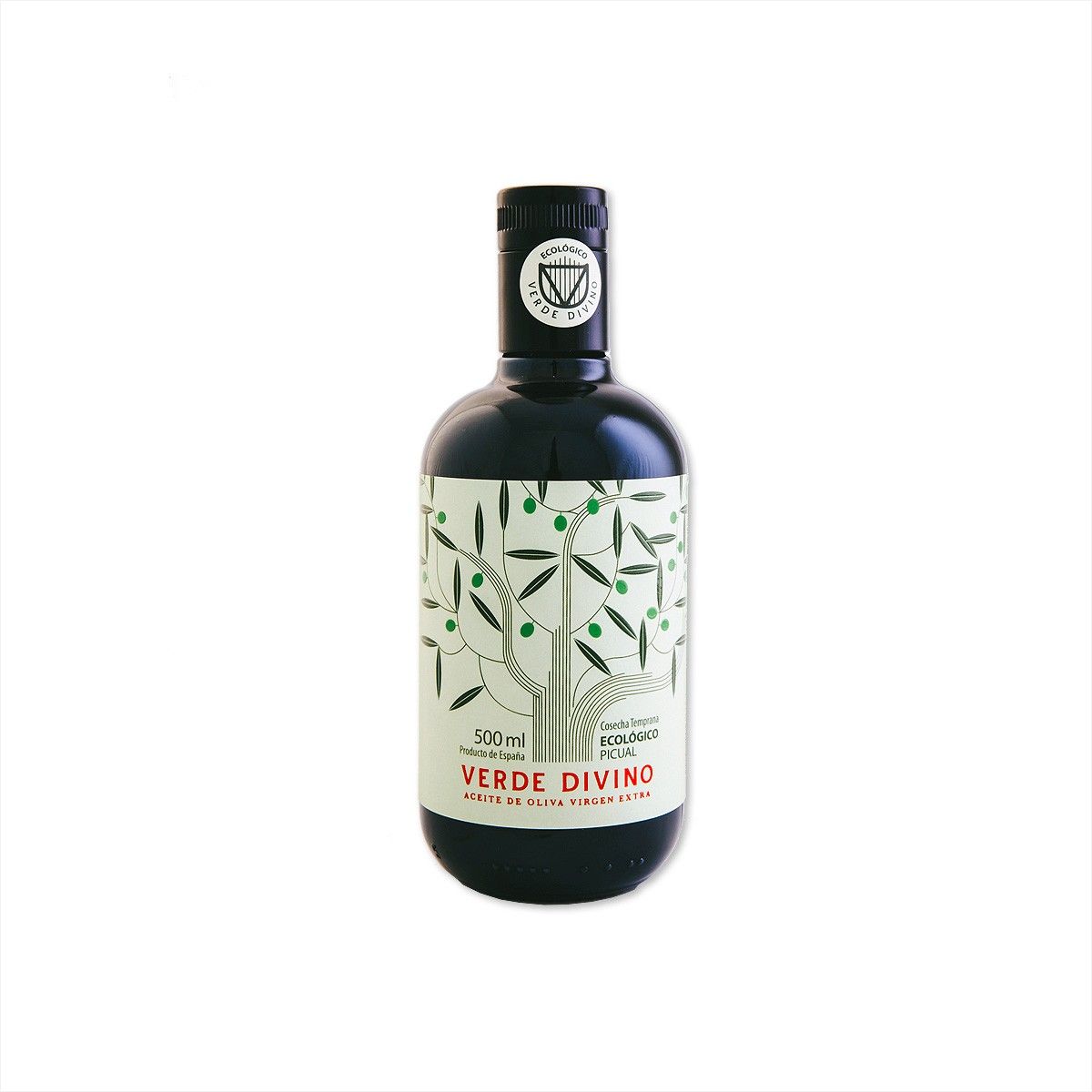 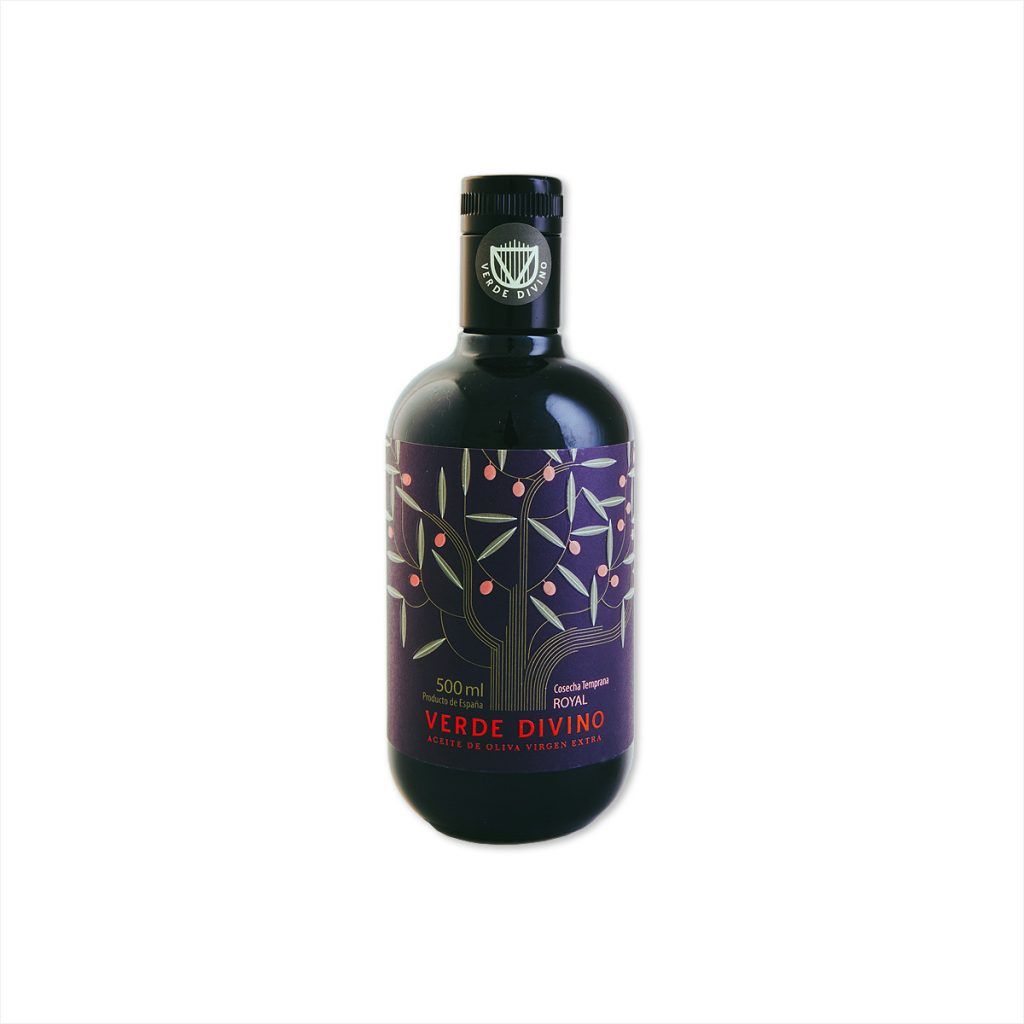 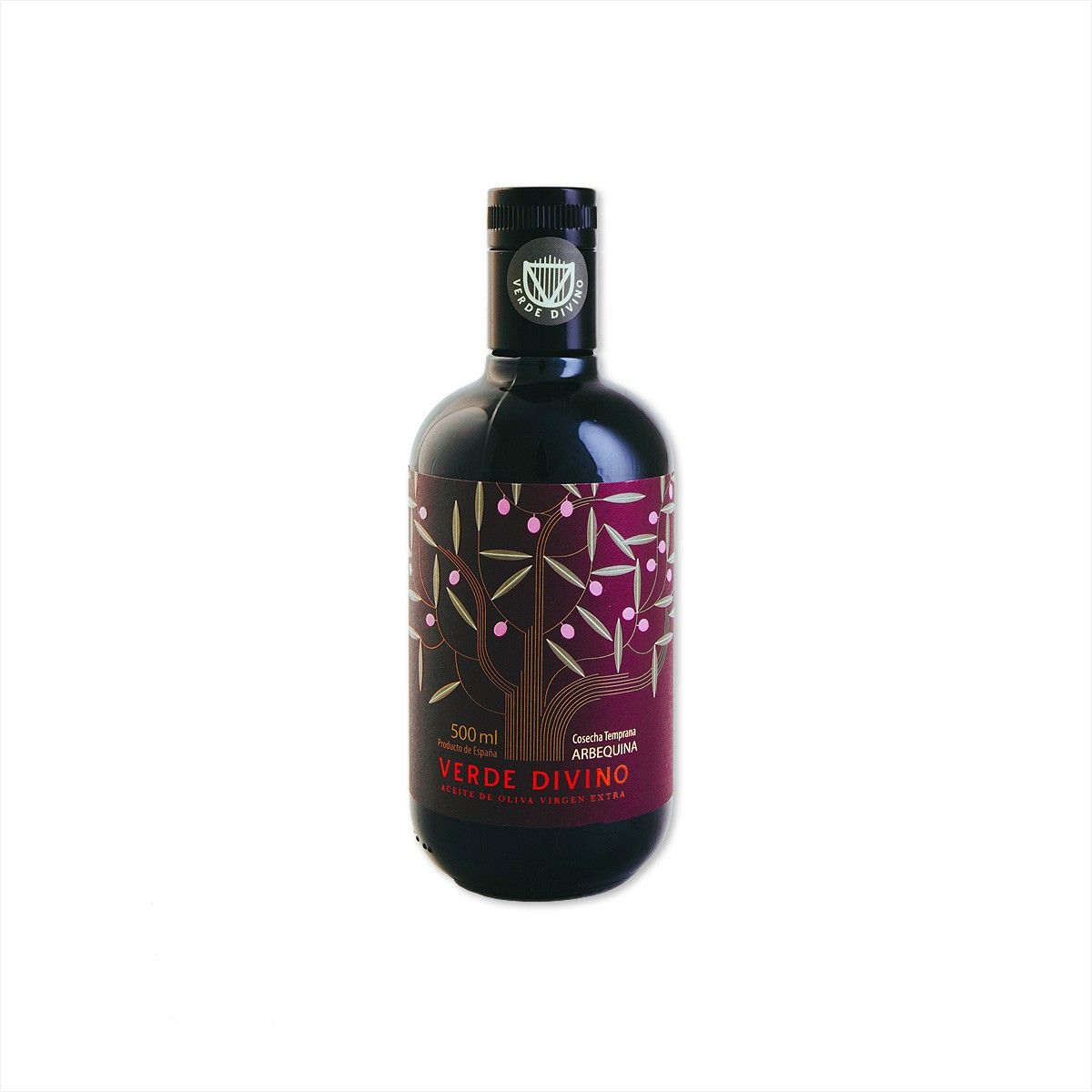 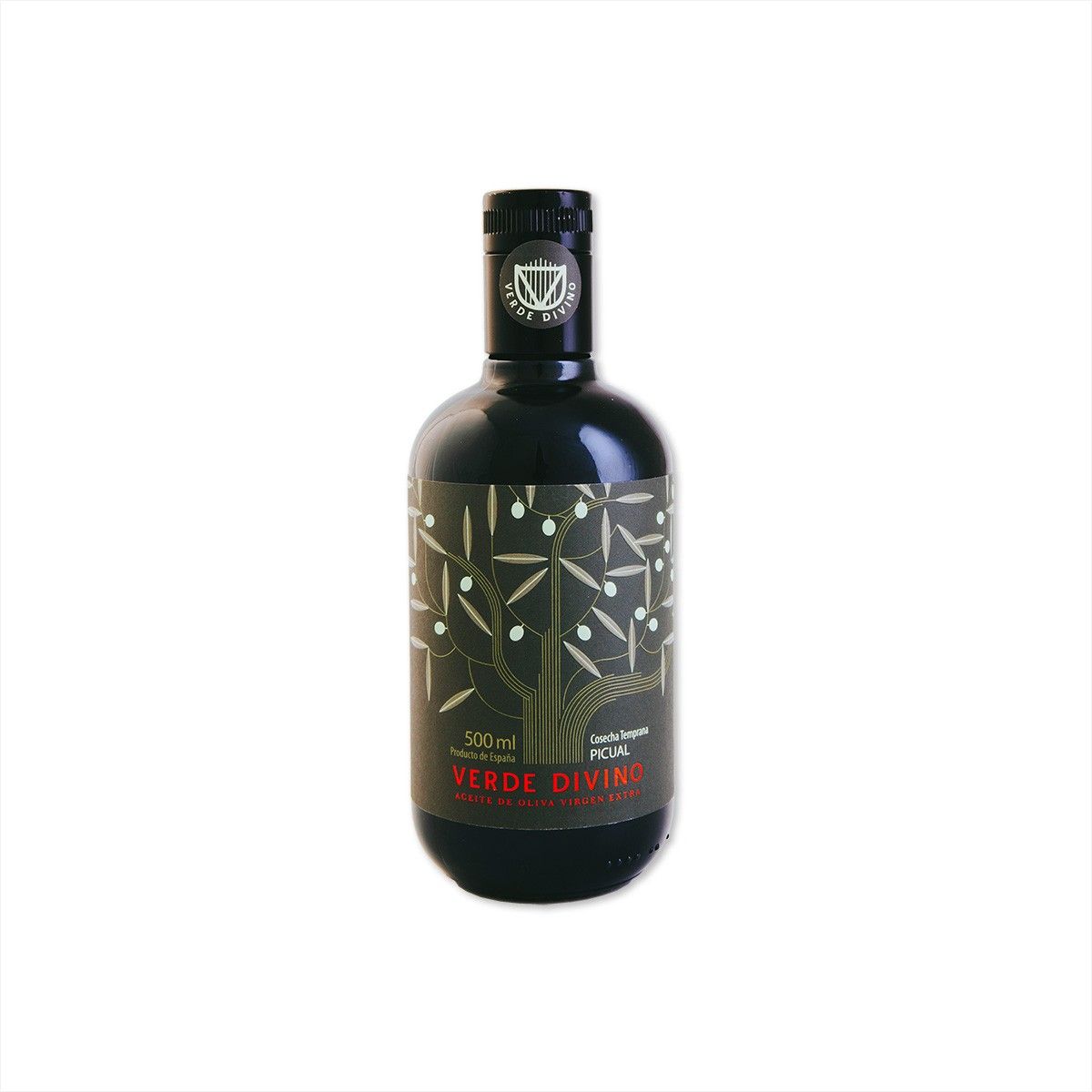